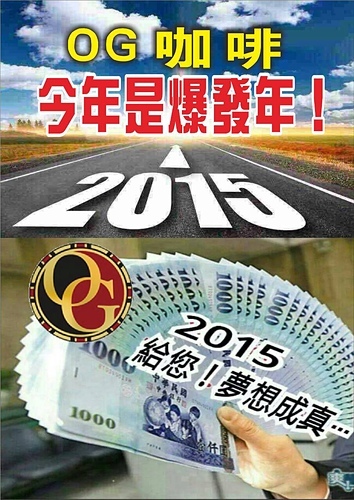 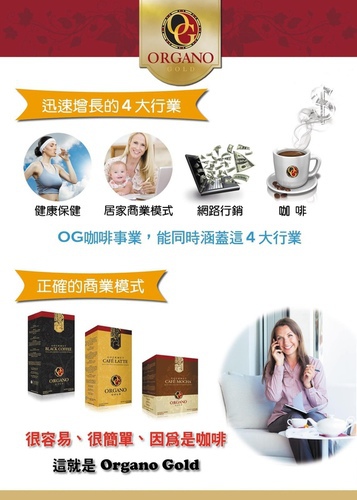 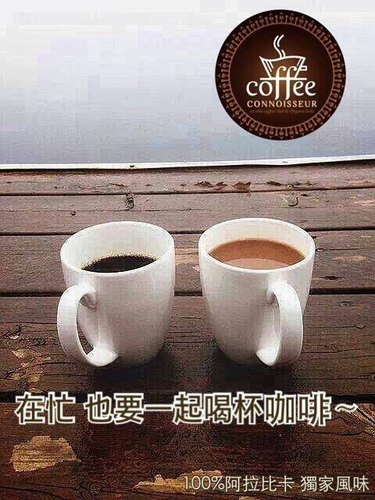 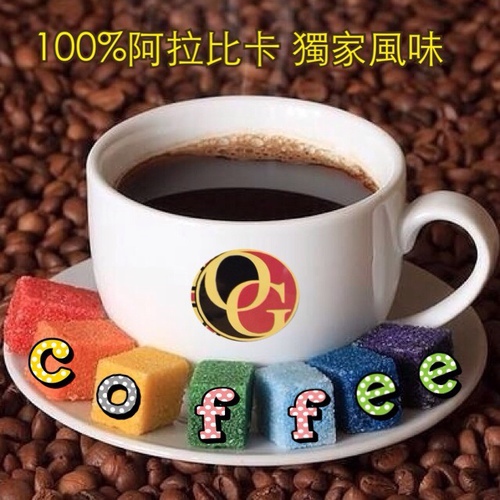 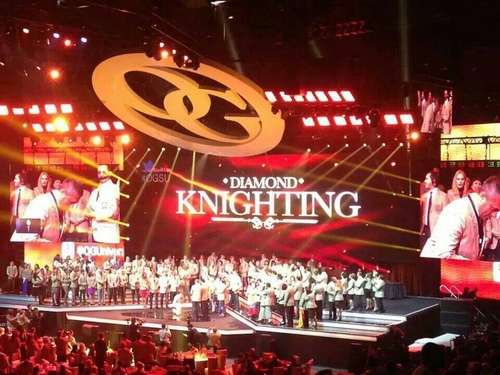 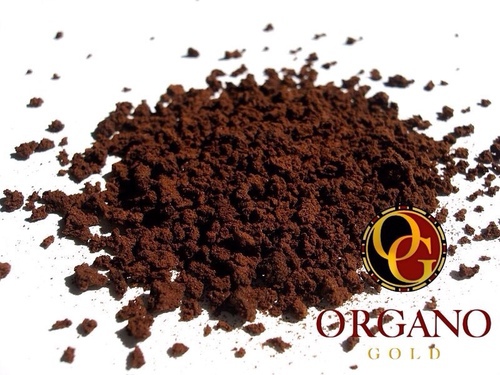 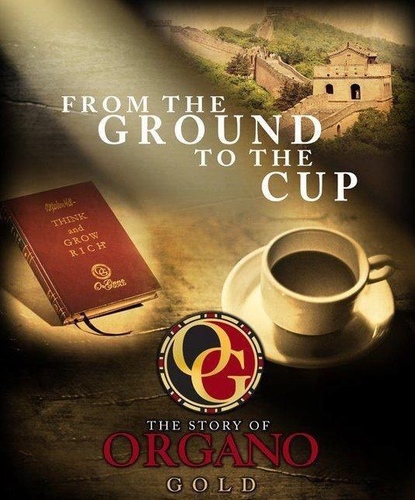 “Napoleon Hill understood that the most effective technique of motivation is based on example,” explained Dr. J.B. Hill, the grandson of Napoleon Hill. “Throughout its six year history, Organo Gold has continually demonstrated Napoleon Hill principles. Bernie, Shane and Holton have continued to instill that vision with the integrity that would have made my grandfather proud and represents the NHF today.”

“When we created Organo Gold, we set out to redefine network marketing,” stated Bernardo Chua, Founder and Chief Executive Officer of Organo Gold. “Our corporate values focus and people have propelled our company to the 55th largest network company in the world. This award gives us the valuable recognition that we are on the right track.”

“When Organo Gold was founded, we made a commitment to developing leadership in the entrepreneurs who trusted us with their business goals,” stated Morand. “Today, we have a global, intergenerational business that celebrates personal leadership and business sustainability, making Organo Gold one of the most respected network marketing companies in the world.”

“Our vision remains solid as OG immerses itself in a second wave of growth,” stated Buggs. “Our brand, products and partners reflect our vision and values as we continue to grow geographically and diversify demographically.”

Founded in 2008, Organo Gold is focused on its mission “to bring the treasures of the earth to the people of the world” by offering certified organic Ganoderma in simple, everyday products; from single-serving coffees and teas to supplements and nutraceuticals. OG meets this mission through the principles of the Napoleon Hill Foundation, with which the Company has a long-standing and exclusive collaboration. Organo Gold offers its products through an Independent Distributor network, and to consumers through its Coffee Connoisseur Club retail program in Canada and the United States. The company was named the 55th largest direct selling company in 2014 by Direct Selling News. 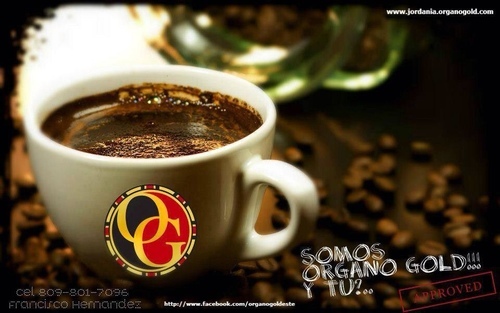